The real issue is lack of housing supply

They were supposed to cool a scorching housing market by decreasing the pool of qualified buyers but more than two months after being introduced, new mortgage stress test requirements may not be working quite as expected.

“This new policy is well intentioned, but it just adds a greater burden for would-be buyers,” says Romana King, director of content at Zolo.ca, a brokerage that compiles multiple-listing data.
“There was no increase in housing sales before the June 1 increase on the mortgage stress test qualifying rate for uninsured mortgages,” she says.

“This doesn’t mean the higher qualification bar won’t impact the nation’s housing markets. By reducing the number of qualified buyers, the new rate will help moderate the sales activity – just not as dramatically as many were predicting.”

That makes sense. “Employment and reliable income are the main drivers of housing purchase decisions. A secondary factor is mortgage rates. The current low-interest rate environment means housing is relatively affordable,” King says. “In other words, over the last 16 months, Canadians who kept their jobs and had income to spend saw the cheap cost of borrowing and the security provided by housing and jumped in.”

When regulations around loan qualifications were added or amended in previous years, the market typically saw a flurry of sales activity. Case in point: 2017. There was a “sharp uptick” in activity at year end in anticipation of the new mortgage stress test that was being introduced on New Year’s Day 2018.

That didn’t happen this past spring, even with new stress test regulations on the horizon. Detached home sales in Toronto peaked in March, with 1,444 sales and then dropped to 1,320 sales in April, 1,252 sales in May and 1,085 sales in June. Condo sales followed a similar pattern, peaking in March with 2,620 sales before dropping to 2,275 in April, 1,877 in May and then increasing to 1,901 in June.

But that doesn’t mean buyers and sellers should ignore the tougher regulations. “Buyers should prepare for a reduction in their purchasing power or get ready to save up a larger down payment,” says King. “As mortgage rates increase, sellers need to consider how this higher qualification rate will impact the number of buyers qualified to purchase.”

She offers this example: A buyer makes an offer on a home that would require a $500,000 mortgage. At today’s variable rate of about 2.45 per cent, that buyer would need to fork out $2,227 a month but would need to qualify for the 5.25 per cent stress rate, which works out to a monthly payment of $2,980. That’s a difference of more than $750 per month. “The only way to make up that difference is for the buyer to make a larger down payment or the seller to reduce the ask price,” King says.

Other real estate experts are also concerned. “The tougher stress test will certainly decrease the borrowing power for many, thus lowering the ability for buyers to purchase higher priced properties,” says Jacky Chan, president of BakerWest. The Vancouver-based company specializes in the sales and marketing of new master-planned communities, including condominiums, townhomes and single-family homes.

“However, the actual demand is still very high and increasing and perhaps, if we must have these stress tests, they should be adjusted or flexible to accommodate different income brackets and made easier for first-time homebuyers to become owners. Currently, the tests make it more difficult,” Chan says.

“Stress tests will temporarily and artificially affect and manipulate the ability of buyers, which should decrease activities but in reality, we have not seen the number of transactions nor prices coming down, which clearly tells us that the real issue or solution is in supply, and we should avoid tampering with the demand. It is quite challenging to artificially force a desirable property market into becoming undesirable.”

Since June 1, Canadians seeking an uninsured mortgage – which is a mortgage with a down payment of at least 20 per cent – must pass a stricter stress test and prove they can afford payments at a higher qualifying rate.
The Office of the Superintendent of Financial Institutions (OSFI) says the minimum qualifying rate for uninsured mortgages will be the contracted rate plus two per cent or 5.25 per cent – whichever is higher. That’s up from the current qualifying rate of 4.79 per cent.
OSFI says this change will reinforce the principles of sound mortgage underwriting, as the stress test aims to ensure homeowners could cope with higher payments if interest rates were to increase from their current lows. 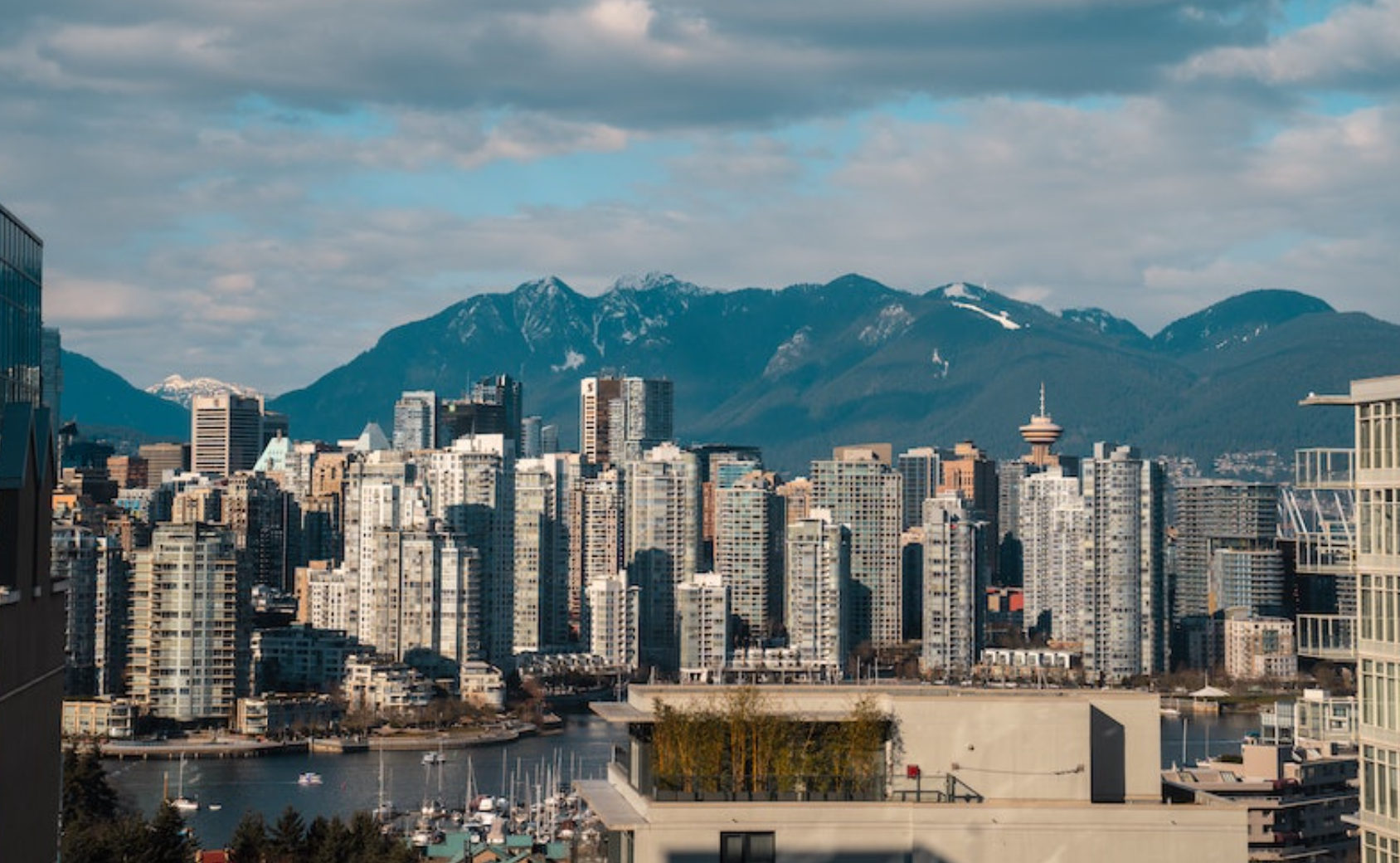 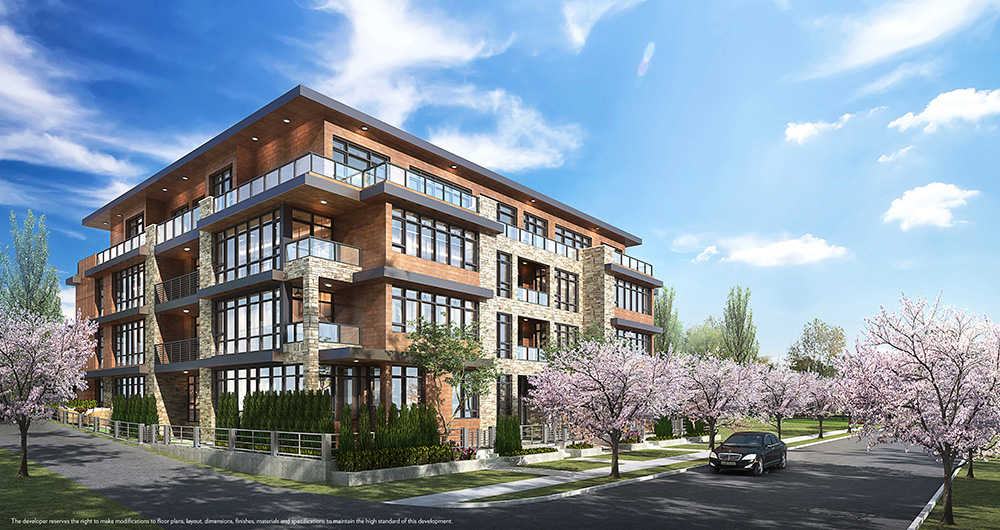 “You Can’t Bet Against Vancouver”: Why West Coast Market Fundamentals Are Here to Stay