Time to Sell? How to Manage Your Investment Property as Interest Rates Rise 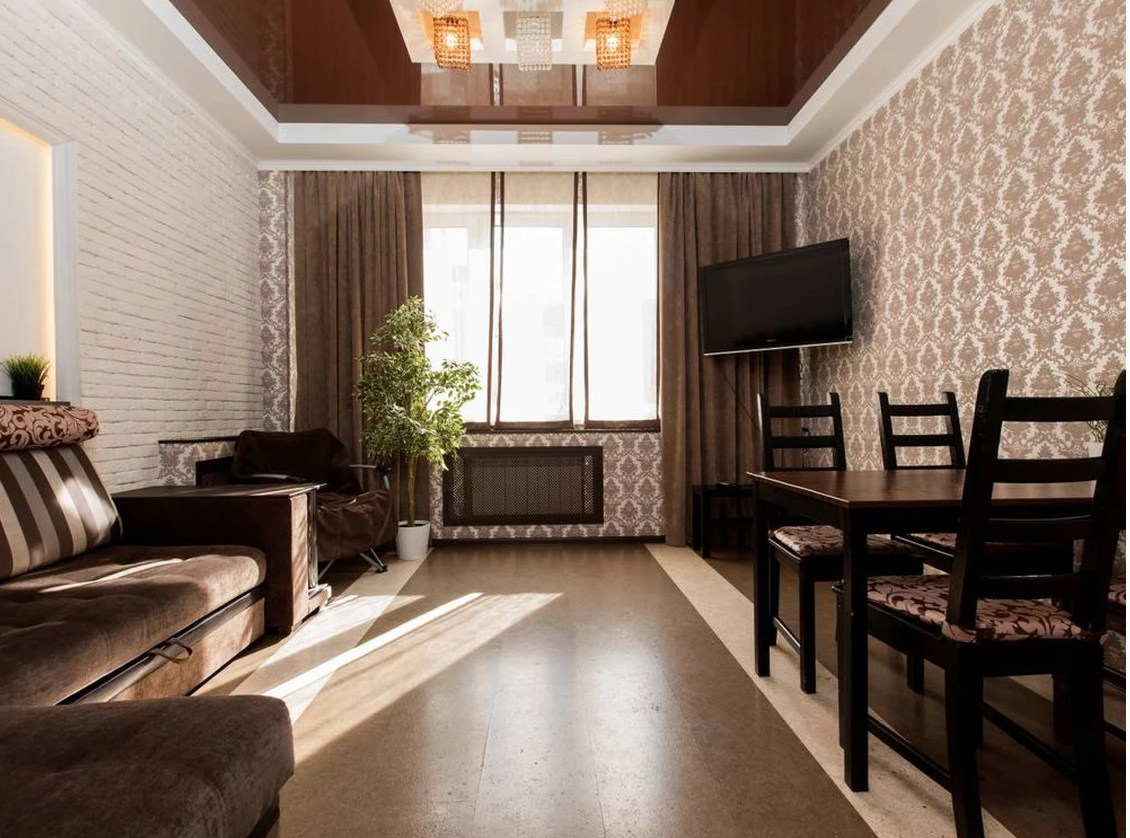 Inflation is up more than 8%, the highest yearly change in almost four decades, according to Statistics Canada. And in a scramble to bring that inflation rate down, the Bank of Canada raised its benchmark rate to the highest amount since 1998: 2.5 per cent.

The hope is that inflation gets back to a normal two per cent by 2024. For borrowers with fixed mortgage rates, they would have locked in a certain interest rate when they purchased their property. For variable-rate mortgages, the interest rate that the borrower pays is tied to the central bank’s inflation rate.

Canadian borrowers are dealing with a five-year fixed rate of around 4.5 to 5.5 per cent. Variable rates are in the 3.8 to 4.5 per cent range. And rates are at least two per cent higher than a year ago.

Now that the days of easy money are a distant memory, real estate investors affected by higher interest rates may have to adjust behaviours in order to maintain a positive cash flow—or at least break even during this difficult time.

Big real estate investors, such as developers, buy properties to hold for years, through many up and down cycles.

“My views are that if you are going to invest you should be a long-term holder,” says developer Gino Nonni of Nonni Property Group.

“I don’t know how often you can buy something and then turn around and make a substantial profit in a short period of time. At minimum, mom and pop investors pay their mortgage down and typically the value of the asset will go up.”

He believes the shortage of land will always constrain supply and put pressure on prices. The result is a secure, long-term investment.

“That’s the way I view it, and that’s what I tell my friends when they ask. I tell them to always hold.”

Put your investment in perspective

Millennial broker Jacky Chan, president of BakerWest Real Estate, has been investing in real estate his entire adult life. He prefers real estate to other investments because it’s less volatile, and with the world’s population growing by about 80 million people a year, people are always going to need a place to live. Prices may slow down, but overall they go up.

“The faster an investment moves, the closer you need to monitor it, especially with the recent hype of NFTs and cryptocurrency,” says Chan. “But look at any real estate market in the world with a growing population, and it was definitely cheaper 50 years ago than it is today.”

Two things matter in real estate investment, says Chan: positive cash flow and appreciation. If the investor isn’t over-leveraged by too much debt, they should maintain a long-term outlook and not get spooked by interest rate hikes.

“Even though the rate has gone up, the real estate value is still increasing.”

When things are getting tight

Let’s say you purchased a condo to live in, and purchased another as an investment. With interest rates climbing, what happens if you took out a variable rate mortgage and the rent isn’t covering the higher mortgage payment? Mortgage advisor Alex McFadyen, of Thrive Mortgage, saw a lot of people buy second properties in the last couple of years, and they might now find themselves stretched. All experts will tell you that selling off the property should be a last resort, but how do you avoid that when costs are mounting?

“Ask yourself if the property itself is really underwater, or are there expenses we can remove or eliminate?” says McFadyen. “That’s the first thing we determine.”

He gets his clients to write down all their property expenses, including management and maintenance fees, taxes, utilities, and any upcoming repairs on the home. If it’s a primary property that’s causing them stress, then he asks them to write out a cash flow budget spreadsheet to see what’s coming in and going out. McFadyen finds that the main culprit for expenses is often a car loan or credit card debt, or — more commonly these days — travel debt. Cut those debts and throw that money at your mortgage instead, he advises.

Take control of the situation

If expenses are truly unmanageable, McFadyen advises that clients consider consolidating debts with a loan, such as the possibility of taking out a second mortgage or home equity line of credit(HELOC) to get it under control. He predicts consolidation will be a “massive trend” in the next 12 months.

“I ask my clients, ‘are you able to sleep at night right now?’ If someone isn’t able to effectively get out of debt, what is the downside of setting yourself up with a second mortgage or HELOC to help things?”

McFayden has a client who owes nearly $75,000, which caused their credit score to go down to the low 500s (a good score should stay above 650). By consolidating their debt, it became a more manageable single payment instead of several payments that were only covering the interest owed. The key thing is to do it before you’re drowning in debt.

Long term, everyone agrees that real estate will go up in value, so do what it takes to get through the interim.

McFadyen is helping some of his clients to re-amortize their 20-year mortgages to 30 years, for example. With a longer amortization period, the clients have reduced monthly payments, which helpsto reduce expenses and eliminate payment shock.

McFayden also advises mortgage holders coming up for renewal to consider a refinance option and lock into a one- or two-year mortgage, until rates settle down. If historical trends are an indicator, we are near the peak, he says. A lot of his clients are taking that approach because there is good value in short-term mortgages, if rates do come back down as expected. That means the borrower isn’t locked in at a higher rate. Additionally, they don’t face a huge penalty, if they do want to take advantage of lower rates.

But also, know when to sell

That said, when a person is over-leveraged, with negative cash flow and sleepless nights, then it could be time to sell that investment property. You’ve got to think about your mental health, advises McFadyen.

“If you are significantly underwater and it’s not only impacting your quality of life and there are no options to re-amortize or consolidate debt, and you can’t afford to make payments and it’s impacting your quality of life, and if the property also has upcoming expenses, then we would recommend letting it go,” he says. “If they are in so much stress and they have the ability to get out from under it, they should consider it as a last resort.” 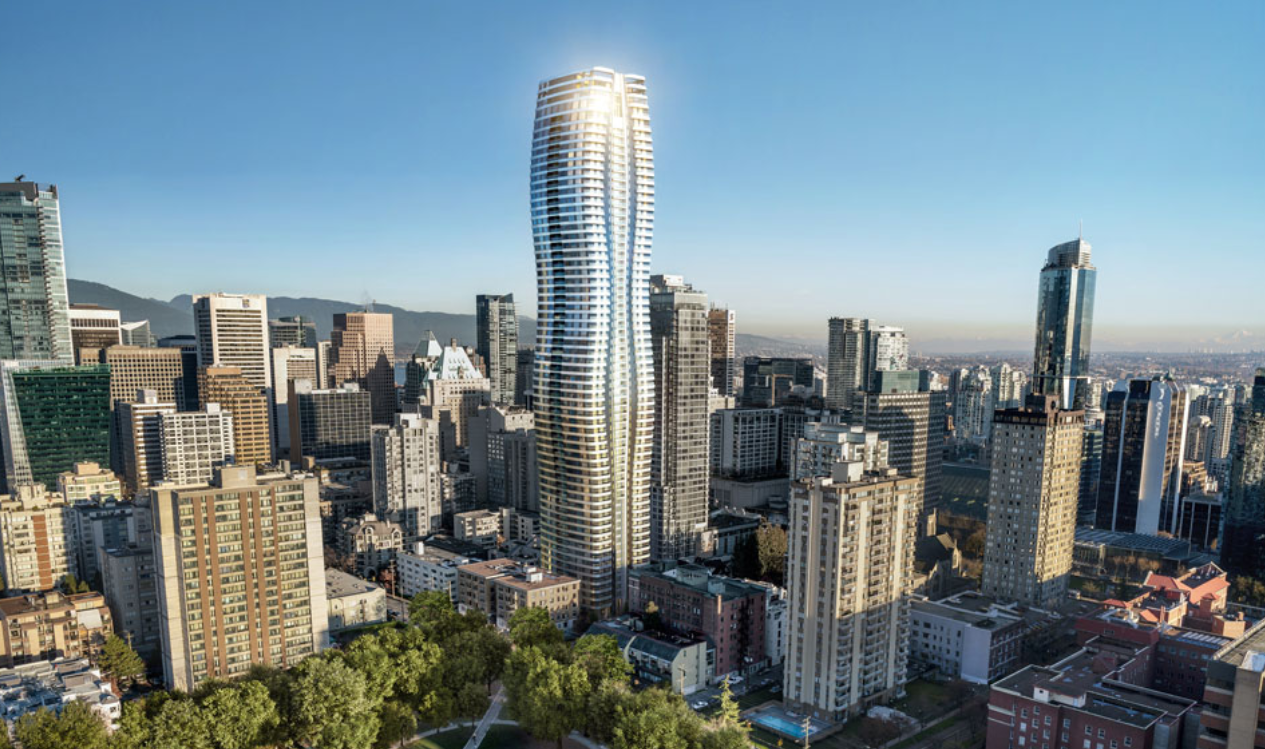 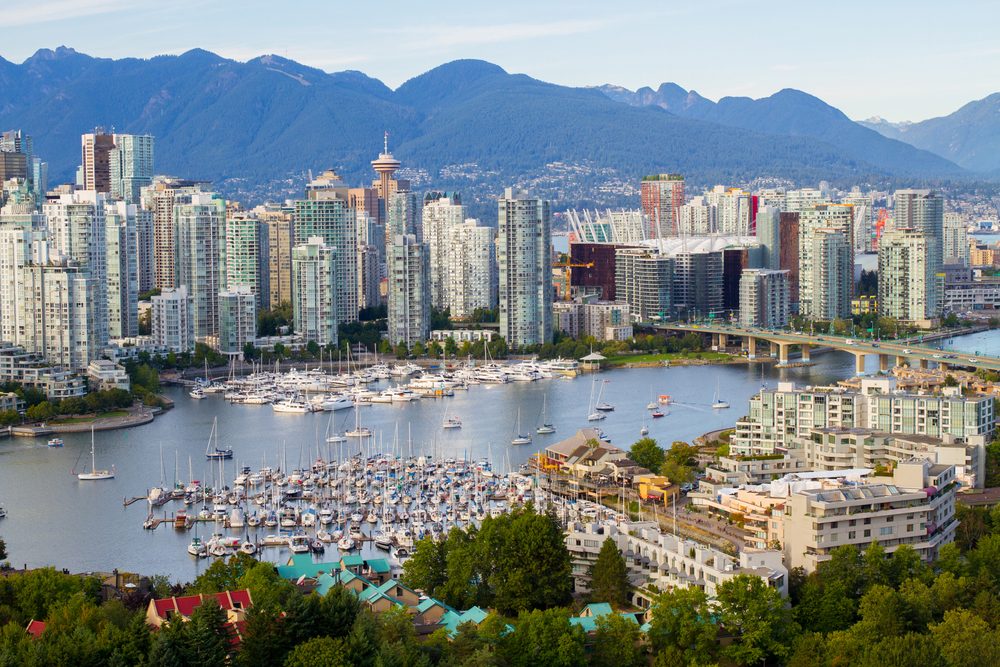 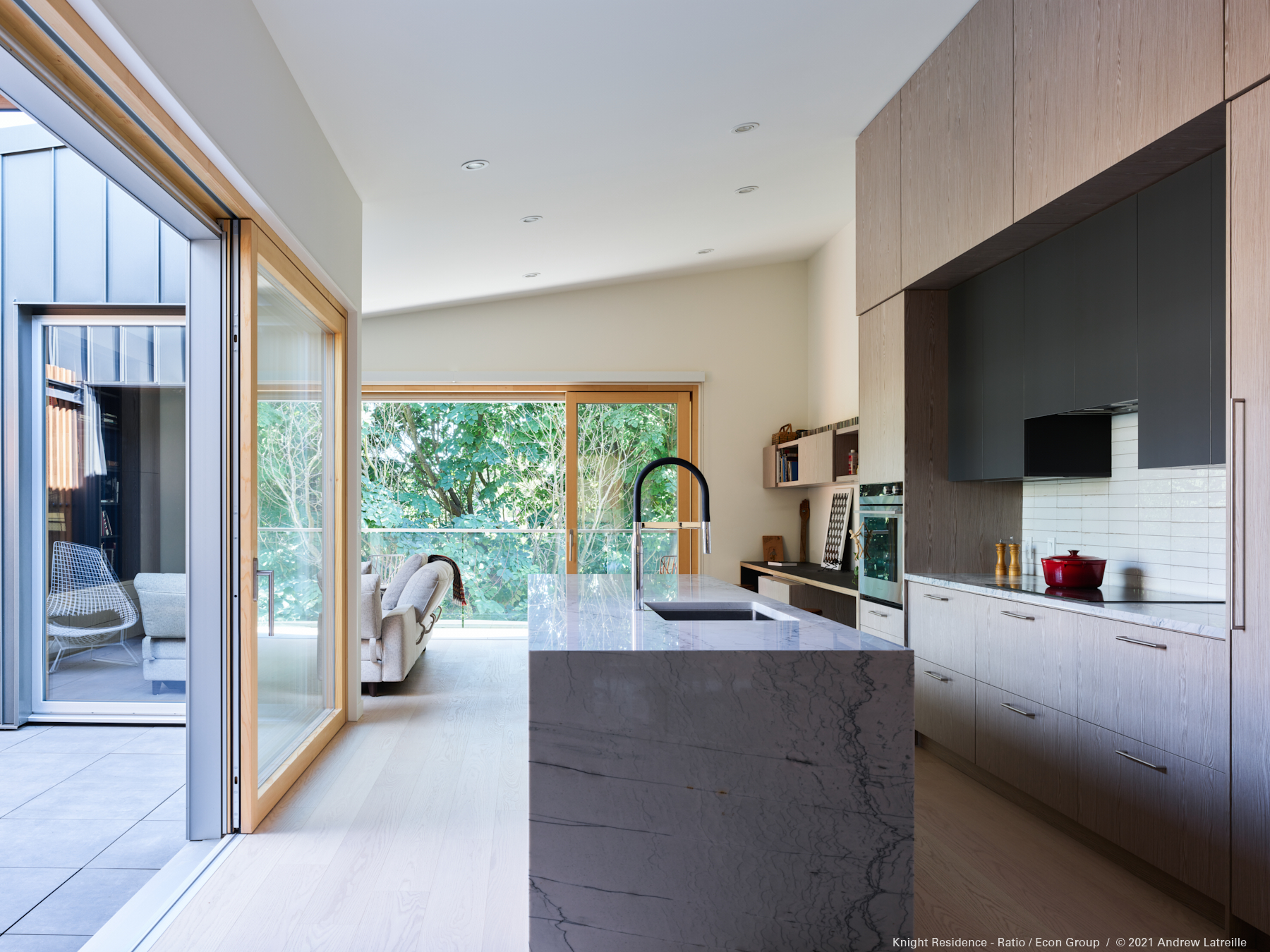